Keeping safe on the roads in Winter 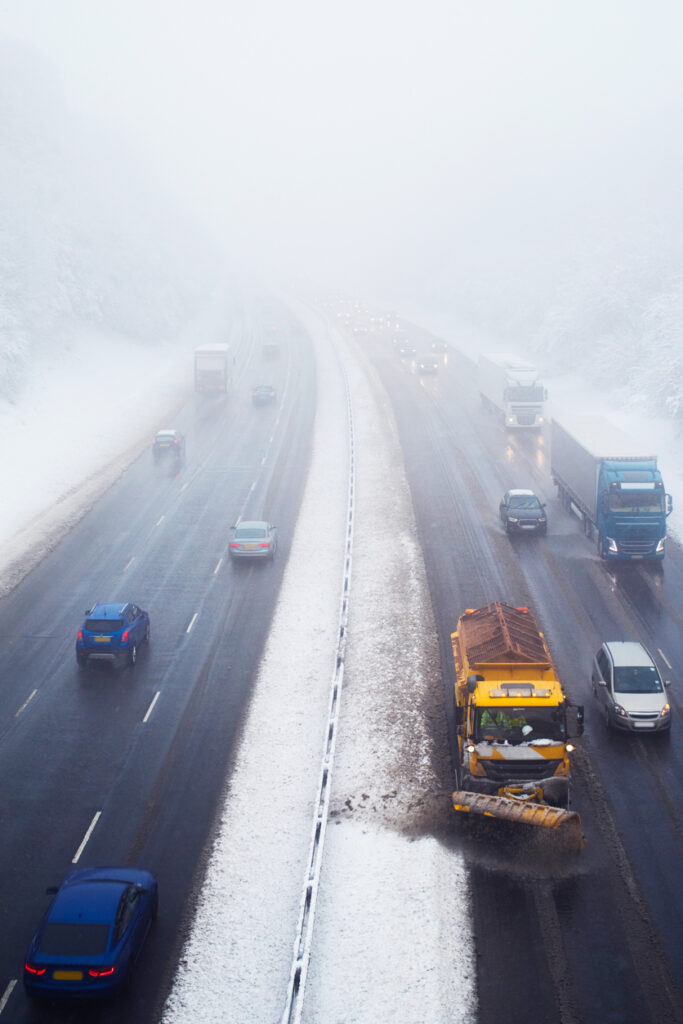 Brake, the road safety charity, held its annual Road Safety Week in November. It’s Brake’s most extensive road safety campaign, bringing awareness of the importance of road safety and remembering those affected by road death and injury. With Winter approaching and driving conditions becoming tougher, it’s everyone’s responsibility to make sure their own actions don’t […]

Civil litigation – what you need to know 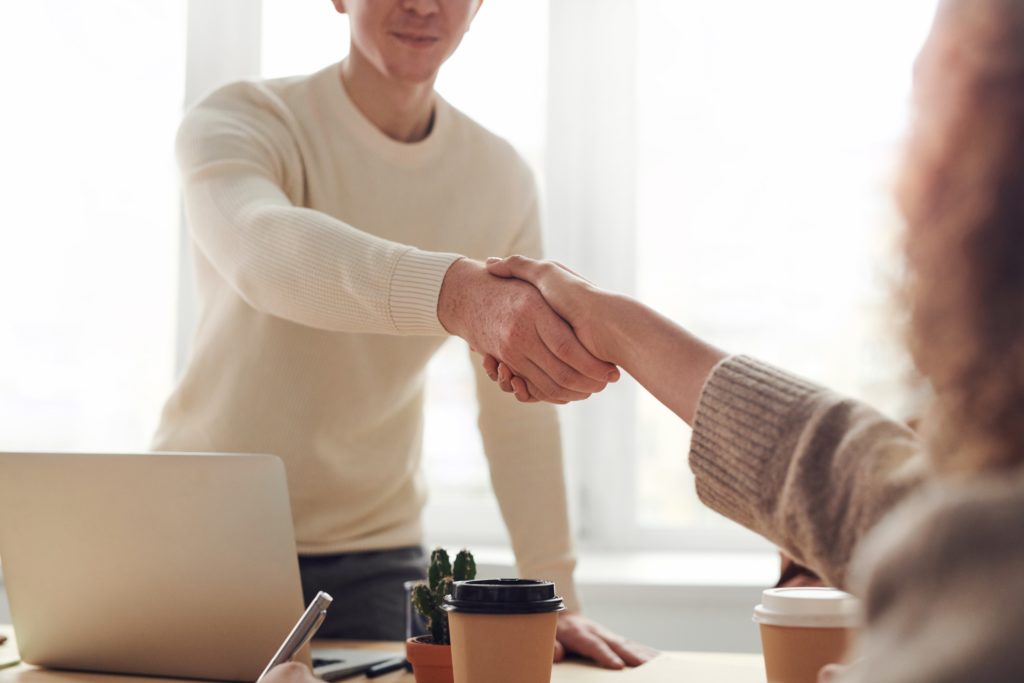 For non-criminal offences in the UK, we have civil law which is used to deal with disputes between two or more parties who seek monetary compensation for damages incurred or services that were not delivered. A civil litigation or dispute resolution lawyer will aim to resolve their clients’ disputes. This could be anything from Consumer Right […]

What are e-scooters and what are the rules around them? 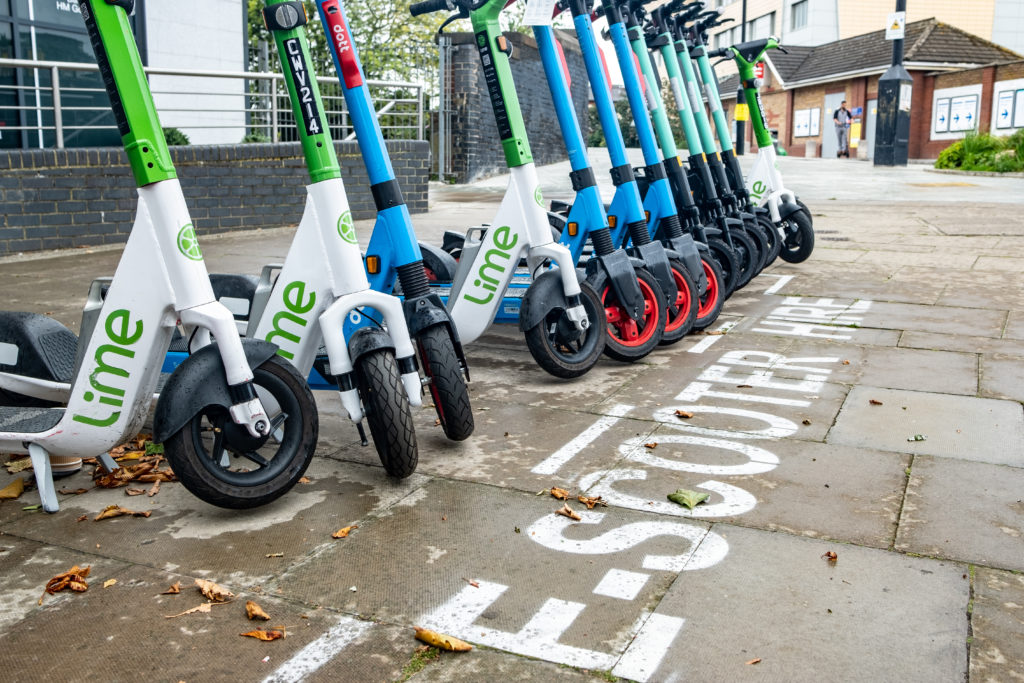 As e-scooters are classified as powered transporters, they are subject to the same legal requirements as motor vehicles, i.e., MOT, tax, licensing etc. In the UK, the law says you are allowed to buy and own an electric scooter, but it is illegal to use a privately-owned one on public roads, pavements or cycle lanes. […] 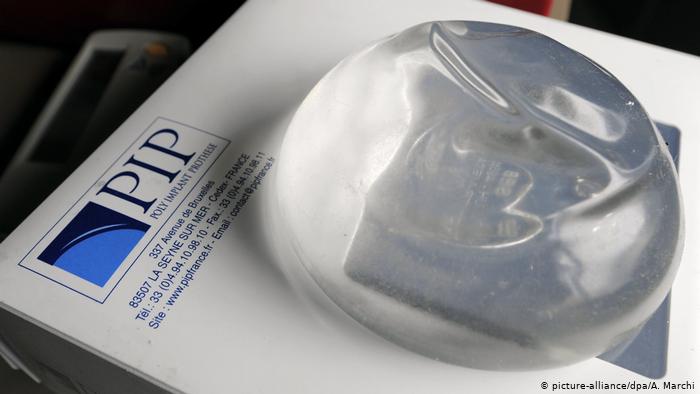 Thousands of women have celebrated the ruling of a French court that they should be compensated for dangerous PIP breast implants. The Paris appeals court ruled that the women should receive damages following serious health issues caused by the French made implants filled with cheap, industrial grade silicone which had not been cleared for human […] 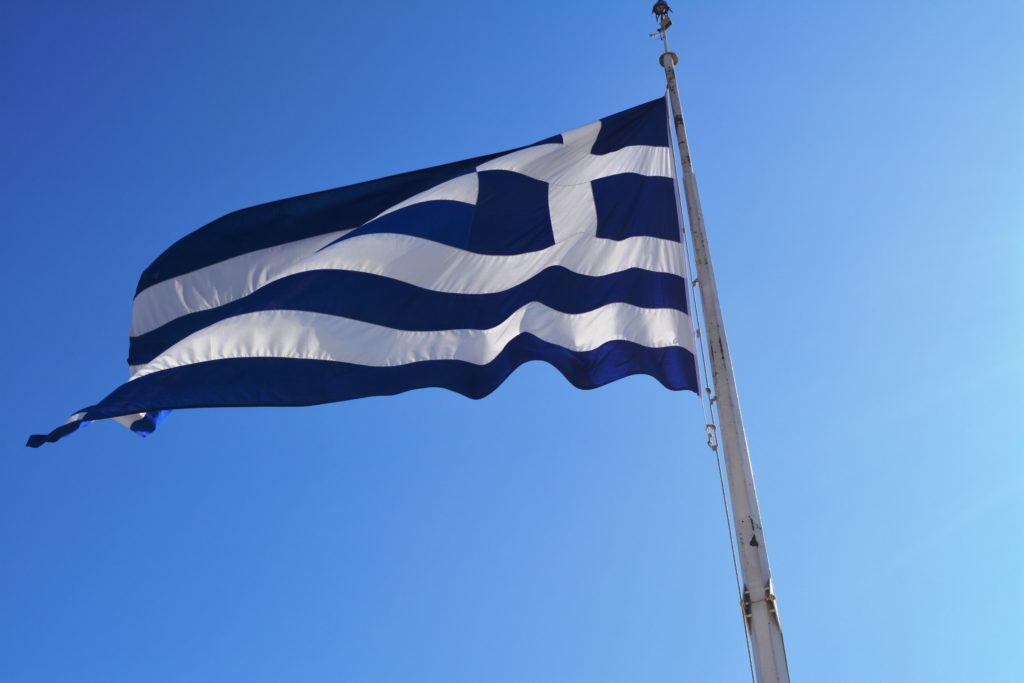 After a prospective female applicant of 1.68 meters tall filed a suit against the policy of imposing a minimum height restriction for enrolment in Greek police schools, the European Court of Justice held that this was indirect sex discrimination. The minimum height requirement of 1.7m (about 5 feet 7inches) clearly disadvantaged many more women than […]

Your Duties And Obligations As An Employer

Simpkins & Co Solicitors was founded in May 2004.

Simpkins & Co is a law firm based in Lyndhurst, Hampshire between Southampton and Bournemouth.